“Last Week [She] Was Killed By Her Husband”

A few days ago I got one of those emails you never want to get. One of those emails that tell you that someone is dead who had so much life left to live. Chris Keith, a fellow blogger, a fellow mom, a fellow human being, had been shot dead alongside the oldest of her four children before the gunman, her estranged husband, turned the gun on himself.

The internet is a magical thing in a way because it connects us to people we otherwise may never have known. Chris used it to share so much of her life, a life of ups and downs, a life that was ultimately cut too short, with people she’d never met, and she enriched us for her presence here. Now, her website will become a destination for people who hear of her tragic end and go searching for answers, clues, reasons why this happened to Chris. The reality is, it happened to Chris because it could happen to anyone.

Lea Grover, a dear friend of Chris’ via this widely woven interweb spoke with Chris’ pastor and bereaved father about how she could help in the wake of this incredible tragedy. Chris’ father responded with a simple plea:

“Anything that keeps this from happening to another person… that’s what I want.”

And so it is with those words in mind that Lea asked me to share these words she wrote about her late friend, in hopes of helping to drive home how sadly common this story is in families that like Chris’ are plagued with domestic violence, and how imperative it is that we face this as a community. Rest In Peace, Chris.  — Morgan 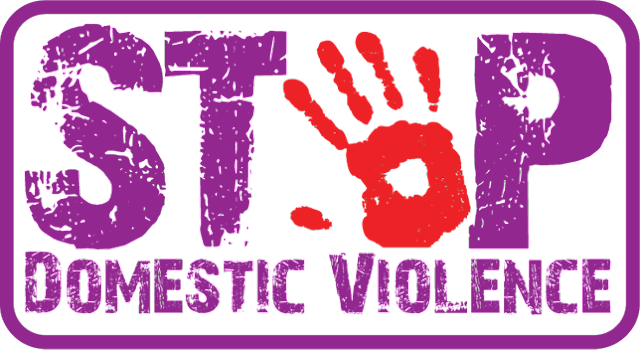 Every day in the US, three women are killed by their husbands or boyfriends.

It seems like an improbable number. Like it could never happen to you, to somebody you know. 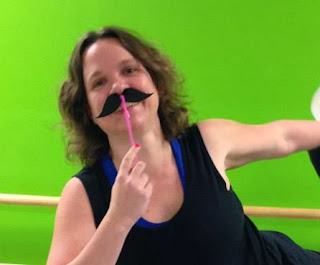 Christine Keith, aka Adventures of a Thrifty Mama

Last week, the blogging community lost one of its own. Chris Keith blogged about healthy living, organic eating, homeschooling… the same thing that so many mommy bloggers do. And she was good at it. She had to be. Chris was supporting four kids on her own, on a subsistence income after separating from her abusive husband.

But one week ago, her estranged husband went to her house, and killed her. He killed her oldest son, Isaac. And then he killed himself. The three youngest children had gone to their grandparents’ house for the night- fortunately out of harm’s way.

Chris taught Zumba. She gardened. She went on her local news channel to talk about food stamps, and how to eat healthy meals with a minimal budget. She was a good person, and a good mother. And now she’s gone.

Now she’s one of three women who died at the hands of their husbands or boyfriends that day.

There are things you can do to help her and her children. Her church has taken up a memorial fund- you can donate there to help provide for her children- sons aged 4 and 8, and a six year old daughter.

You can send clothes and toys. They have not been allowed back in their home, a crime scene, and it may be a long time before they are. They have nothing but what they took to Grandma’s house the night their mother and brother were taken from them. You can send these gifts here:

And you can help more than that. You can spread the word that domestic violence, as endemic as it is, should not and must not be tolerated. That there are places those who are suffering can go, that there are resources available to them. That there is help out there.

There’s the National Resource Center on Domestic Violence, which provides access to information, and opportunities for training and education for those who want to work to end domestic violence, or intervene on behalf of somebody in their life. 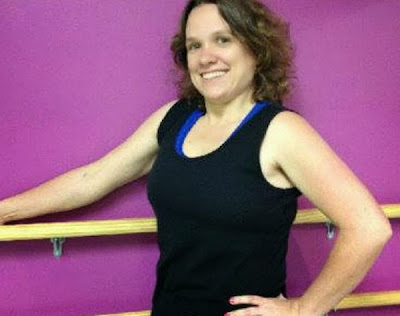 Don’t remain silent. Don’t close your eyes to the suffering all around you. Don’t make excuses, or insist it takes two to quarrel. Just listen, offer a hand, and stand strong.

And maybe, if we all shine a light on this issue, into the darkness of abuse, maybe today nobody has to die.

← Cleaning My Insides; A Workout For My Mind
Luca & Company 3D Play Carpets →
Follow @the818